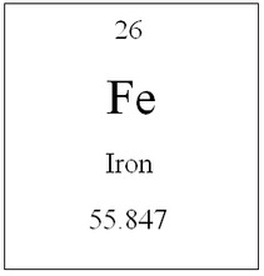 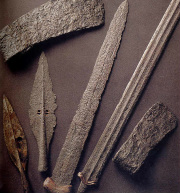 Iron Artifacts
There is no specific time, place or individual that discovered Iron ore. The first use of iron was used in India in the second millennium. Iron ore was mostly to come from meteorites thousands of years ago. Artifacts made from iron were smelted around 3000BC in Egypt and Mesopotamia. In those days, iron was too expensive to use in everyday life, old writings tell us that iron was eight times more valuable than gold. Iron artifacts from ancient times are very rare to find than silver and gold objects.

Iron in Latin is Ferrum therefore the Iron symbol on the periodic table is Fe. The word iron comes from Anglo-Saxon, iron is also known as 'Metal of gods'.

Iron is a very strong heavy metal. It also has a high tensile strength which means it can be stretched without breaking. Iron is very workable, it has the ability to bend, roll, hammer, cut, shape, formed and turn to any shape or thickness. 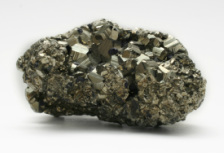 Iron Ore is any rock or mineral that iron can be extracted. the ores are usually rich in iron oxides, they come in various colours including grey, yellow, purple and red. Iron Ore is used to make steel. Iron Ore can be found all over the world in the form of rocks or other minerals. 5% of the Earth crust consists of Iron ore.

Iron is a very common on our planet, it has many different uses from human facilities to keeping our bodies healthy. Iron is really common you can find it anywhere.  Iron is one of the most used out of all the metals. Iron can be used to make staples to shipping containers.
Powered by